Home Skills The Ham Radio – Critical for Communication for Survivalists

Most survivalists understand that in a post-disaster world knowledge and communication are both critical to have and very difficult to obtain. In the worst case scenarios (for which the survivalist prepares) most communications and broadcasting systems will likely be offline, and sadly when they are needed most. So how will you stay connected with loved ones and remain connected with the information you may need in order to survive? There are many portable communication devices that one may employ, but in the case of emergency and disaster there is one that never disappoints: the ham radio. While it is not the simplest tool to use it is the most critical when all other communications systems fail.

So how do other communication devices match up to the ham radio? There are a few you may turn to in times of emergency, but they do have their limitations.

Most of us in times of need will cling to our beloved cell phones, and why not? They are convenient, easy to use and obtain, and almost everyone has one. It’s how we stay connected not just through basic calls and texts but just about every aspect of social media and other channels we use to stay connect to the world around us. Depending on your plan when all other systems fail, your data will still be there and may be your best friends.

Cell phones are great for basic emergency like a call to AAA when you have a flat tire or a dead battery, or the phone a friend option in the case of most of life’s general complications. Unfortunately in a true disaster they disappoint. Cell phones rely on towers that act essentially as massive antennae that keep our phones connected. Assuming these towers don’t go down (which is highly likely in case of a natural disaster for example) they still require power to operate. So when there are massive power outages, another almost inevitability in tough times, our cell phones become useless.

Every tower comes with backup power in most cases, however, this relies on generators that provide a limited power source, making them useless in a situation where we experience long term outages.

Besides that the high traffic and demand for cell phone use will make it even less likely you’ll be able to get a call to go through since you’ll be competing with potentially millions who are trying to get through to loved ones and emergency services too.

The CB Radio is a common classic favorite, especially for those who choose to stray away from mainstream communications for various reasons, especially in emergency. Two disadvantages of the CB Radio, however, are that very few people use them and they provide a short range. Assuming you can get one to work you’re not likely to reach many people even if they’re on the same channel, simply because they’re out of range. The CB Radio s a great way to communicate with fellow travelers on the road on the road, but not so reliable in our greatest time of need.

Satellite phones are a tried and true method of communicating no matter where you are in the world or what’s going on around you. As long as the satellites continue to orbit the earth you should be able to stay connected. The problem with these satellite phones primarily lies with the price. The initial investment for a good satellite phone will be in the hundreds or even over a thousand dollars, at least. After paying for a plan will also break the bank. Most rates start as “low” as a dollar minute. Another potential risk with these is that if your satellite goes offline so does your phone. This might not seem likely but there plenty of documented cases of satellites being taken out solar storms and other disasters that strike far away.

You’ll find that the investment you make in a ham radio is a worthy one, especially when disaster strikes. In fact the communication devices is so reliable it’s used by emergency weather broadcasting services, the red cross, and government and military organizations. It does require power, but that’s no problem for the survivalist who has already prepared.

The use of a ham radio generally requires a license. These licenses come in three progressing levels that allow you to use more frequencies and channels as you move up these levels include:

You will have to obtain these licenses in this order, one at a time. Once you become an amateur a whole new world will open up to you.

Some have argued against the necessity of a license since the worst types of disasters and emergencies there won’t exactly be much enforcement of the standing FCC regulations. However, the use of a ham radio does require some skill and practice that will be beneficial to you once we reach that point. For that reason it’s best to obtain a license now and develop your skills to get an early start.

If you can’t afford a ham radio now, or are unable to obtain a license right away that doesn’t mean you can’t start learning now. You might be surprised that there is an entire community that exists around this very activity. This provides you with the ability to learn from the pros and even means we have access to books, articles, websites and countless other resources to start familiarizing ourselves with the equipment today.

The community is a vast and global one, and each year ham radio users participate in what’s referred to as Field Day. During this time operators will use their radios while operating them on an emergency power sources and from remote locations. Clubs and individuals alike will participate in competitions to see how many connections can be established during this time.

Being in the know about these incredible communication devices may very well be a lifesaver in the hard times to come, and starting now will be a worthy investment that you will not regret. 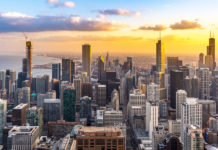 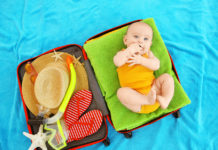 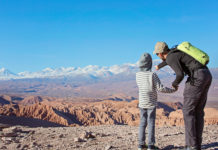 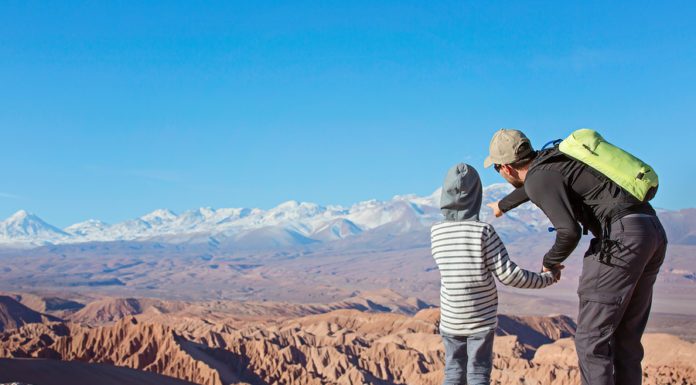 Think You Can Survive A Collapsing Building?

The Ham Radio – Critical for Communication for Survivalists

5 Unusual Items To Use As Urban Survival Tools